Dilbert: Life, The Universe and Doctors

I'm married to a Doctor - so this struck a particular chord.

I now have a shiny new 3G iPhone - on the O2 PAYG contract. It really is a very impressive handheld computer. And it runs fully fledged apps for many purposes. Including an excellent blogging tool. But the real strength of the iPhone is the excellent browser, coupled with its excellent connectivity (both WiFi and 3G). 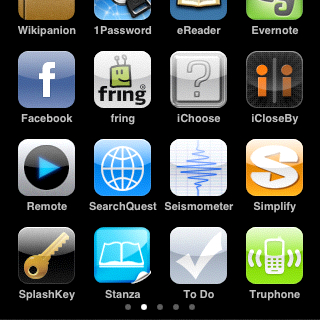 A peek at the future: Google Flu Trends

This sort of thing is seriously smart. And a real indication of where Google can go by using the "Wisdom of the Crowds" as evidenced by activity passing through its own search engines.
Google Flu Trends.

Google have found that certain search terms are good indicators of flu activity. Google Flu Trends can use aggregated Google search data to estimate flu activity in US states up to two weeks faster than traditional systems.

This work is overseen by Google.org - the multi-billion dollar charitable arm that Google have established. They aim to use the power of information and technology to address the global challenges of our age: climate change, poverty and emerging disease. In collaboration with experienced partners working in each of these fields, Google plan to invest resources and tap the strengths of their employees and global operations to advance five major initiatives: .
Follow me on Twitter: @IanYorston

American Rhetoric: Martin Luther King, Jr. - I Have a Dream

"I have a dream that my four little children will one day live in a nation where they will not be judged by the color of their skin but by the content of their character.

It's 02:45 in the UK - and I'm about to head for bed, confident that Barack Obama will be a junior Senator for only a few hours more.

The world could yet become a much better place. 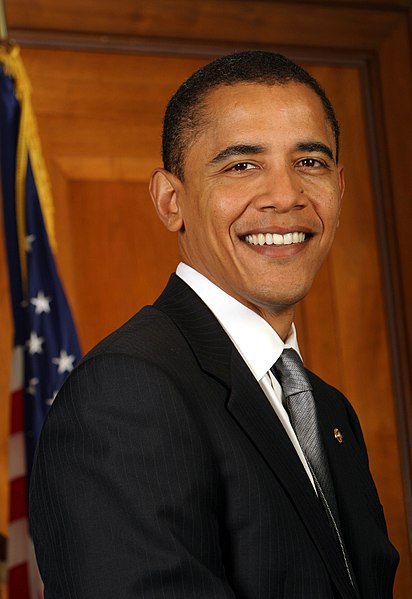